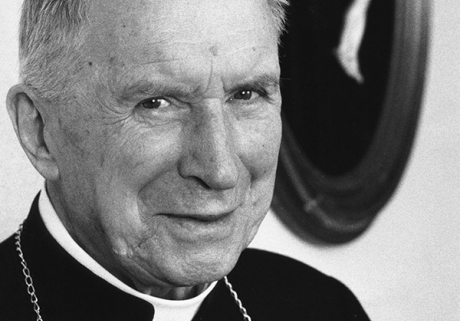 Age did not slow him down

After the episcopal consecrations in 1988, Archbishop Lefebvre did not slow down; more than even, he preached retreats and recollections, especially for his priests and seminarians.

He revealed to them the depths of his thoughts like never before. In 1990, he spent a couple of months writing a short work that he considered his last will and testament: A Spiritual journey in the Footsteps of St. Thomas Aquinas. “With this,” he said, “I have given everything I had to give; I do not see what more I could give.”

“We are nothing at all”

On his way to preach a priests’ retreat, he asked the wife of one of his chauffeurs who drove him everywhere and who were his favorite confidants:

A short time afterwards, to his hosts who were speaking to him about his work, his Society, he answered in a low voice:

'We are nothing, absolutely nothing!' And afraid he had not been understood, he insisted, in the same voice: 'Did you hear me? Nothing… nothing at all!'” 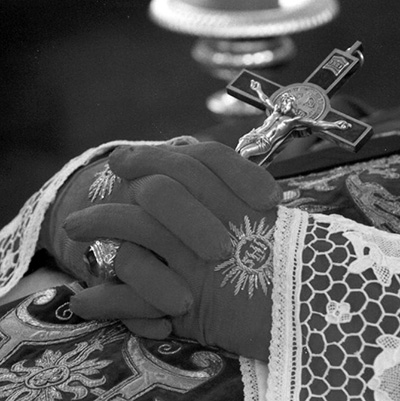 "The work of the archbishop on this earth is accomplished. Now begins his ministry as intercessor in eternity. He has given everything he could give...the miracle of a new generation of priests."